ROUND BARNS OF AMERICA 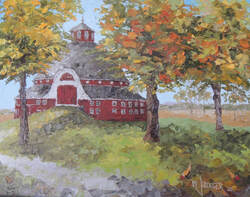 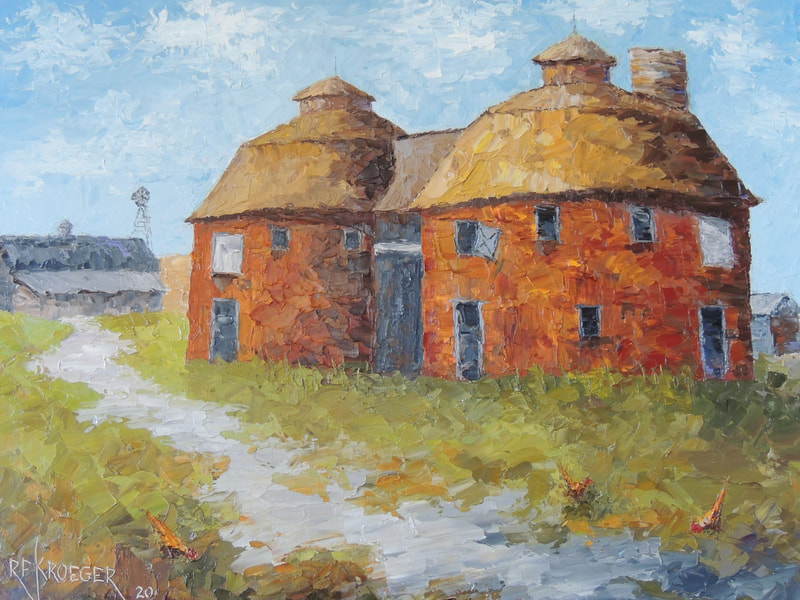 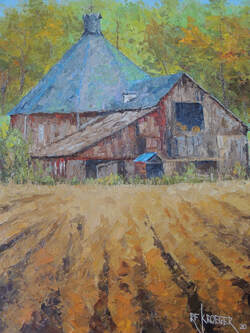 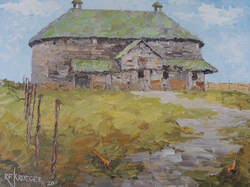 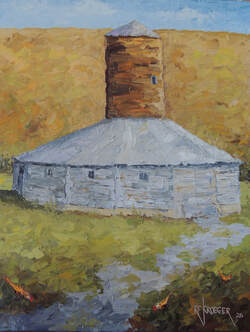 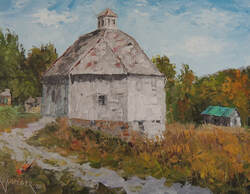 I began this project on doing paintings and essays on round barns throughout the country in the early part of 2020 – with the idea that it would be a multi-year project. And, since most of these barns – the ones still standing – are located far from Cincinnati, I’ll be lucky if I can visit some of them. Everything takes time and even a barn tour in my home state can take four or five days. So, I’ll have to rely on resources such as local, county, and state historical societies as well as individual owners, if I can find them – a task not as easy as it sounds.

What I’ve discovered in doing research for this project has been simply amazing. Even though some of the barns are gone, their stories are rich in American history – from several on the east coast, a few in the South, loads in the Midwest and West, and some even in remote Oregon and California, far away from the agricultural belt of America, where round barns enjoyed their widest appeal. Barn shapes that qualify for my project are: the true circle, oblong (oval), donut-shaped, and polyhedral (most commonly the octagonal, but some have more than eight sides). Many have been listed on the National Register of Historic Places. Initially, I’ll select ones that have architectural appeal, a good composition, or compelling histories.
​
Eventually I’ll post a timeline, detailing the evolution of this unique barn, which, then as now, consisted of less than one percent of all barns. Many are gone but some still exist in over 30 states. I’ll try to tell their stories. The paintings will eventually go into fundraisers for historical societies – either in Ohio or in other states. All will be framed in siding from old barns.